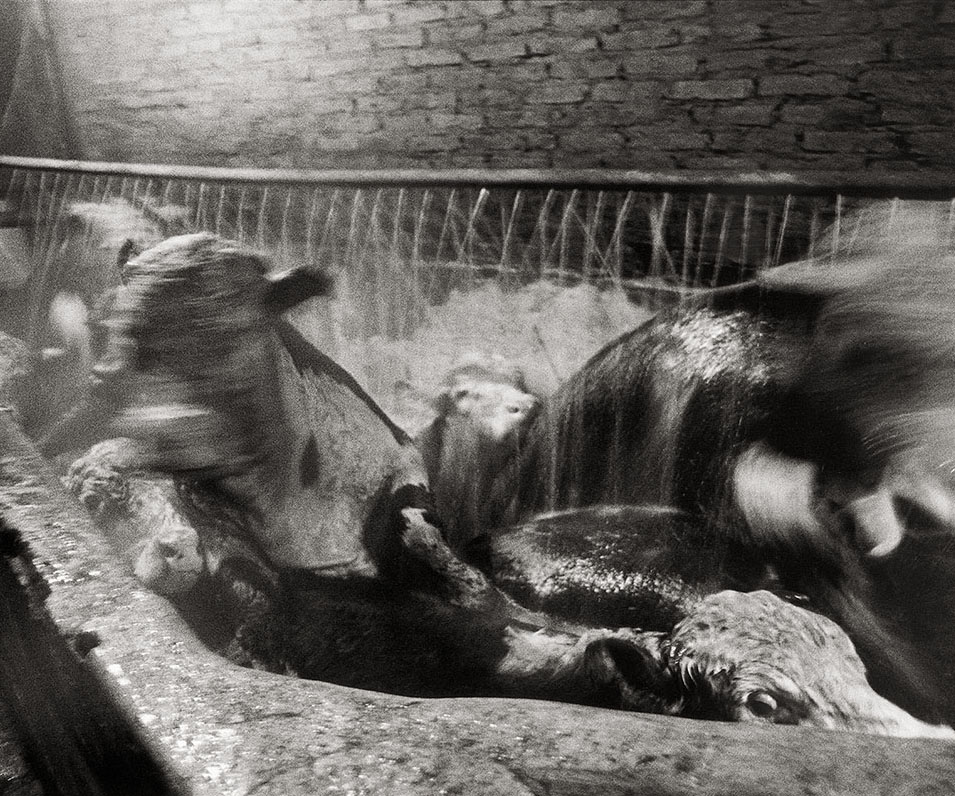 Paula Luttringer will prepare and print images from a variety of projects during her time at Light Work, including work from her critically acclaimed series The Wailing of the Walls. In addition, she plans to produce images for a new body of photographs that features locations where the mothers of missing children were abducted in Buenos Aires between 1976 and 1983. While in Syracuse, Luttringer, along with memoirist Margarita Drago, will present a lecture and performance that speak to the topics of exile and unjust political imprisonment. The event will take place on September 16 at 6:00pm in Watson Auditorium.

In 1977, Luttringer was kidnapped and held in a secret detention center in her native country, Argentina. She fled Argentina immediately after her release and did not return until 1995, when she began using photography to interpret her experience there. Luttringer was awarded a fellowship from the Guggenheim Foundation in 2001. Her work appears in the collections of the Museo Nacional de Bellas Artes, Buenos Aires; Museum of Fine Arts, Houston; and George Eastman House, Rochester, NY. She currently lives and works in Buenos Aires and Paris. 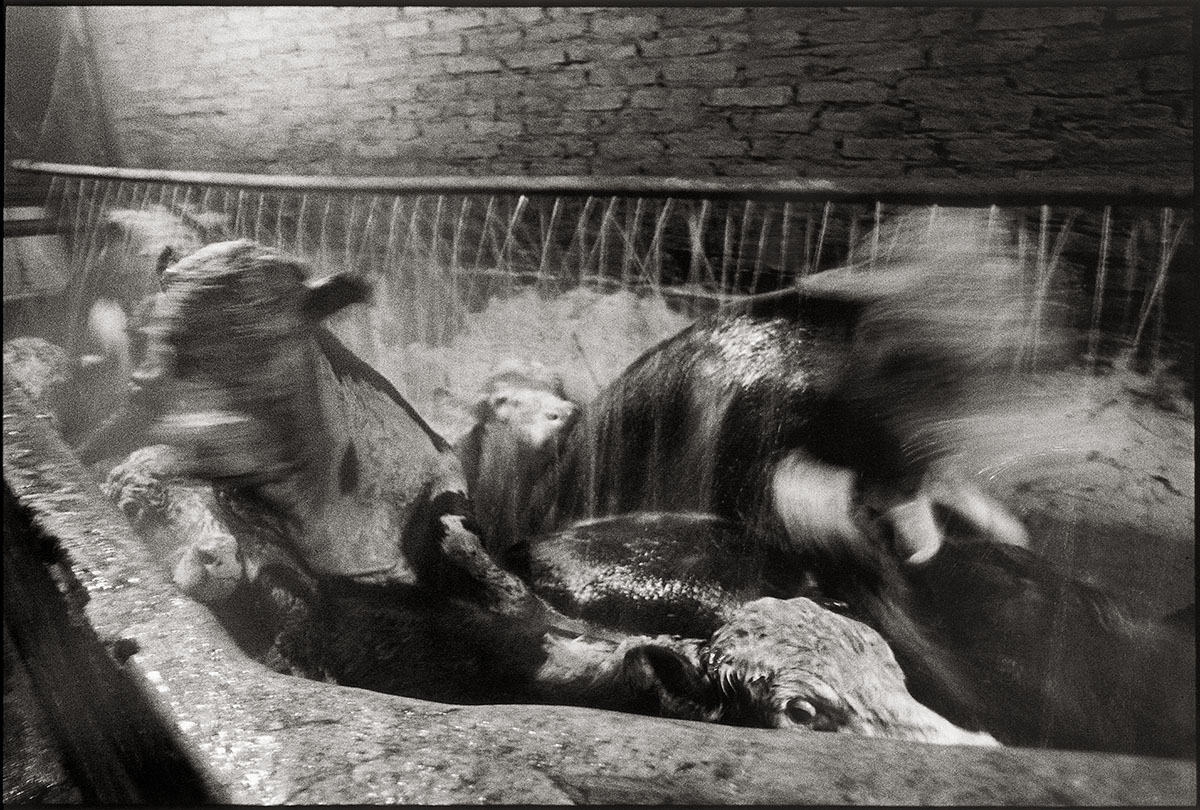 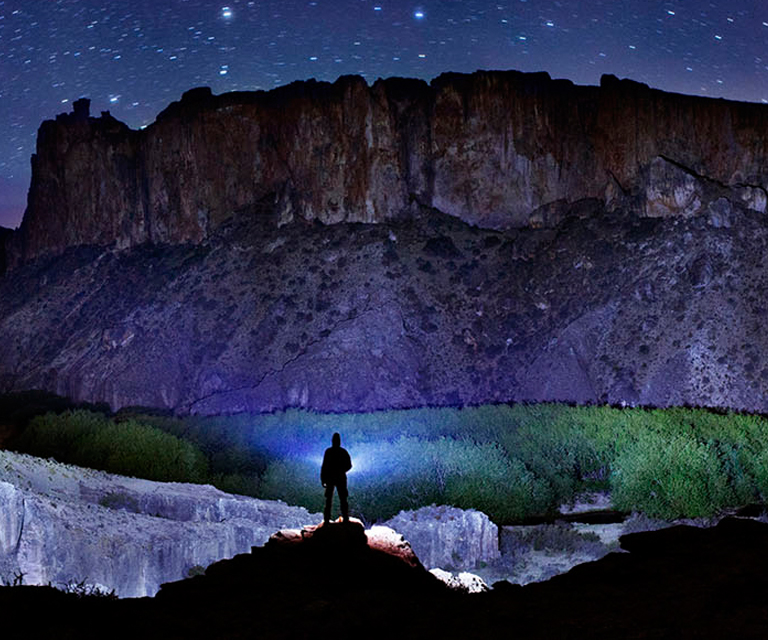